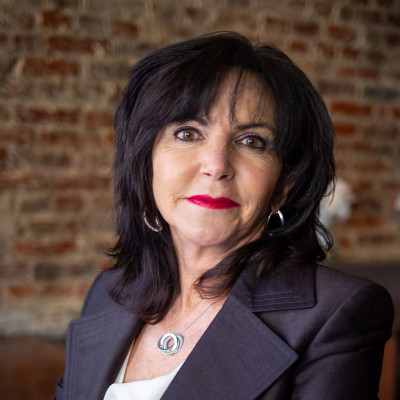 Caroline was born a British citizen in Germany and grew up without roots, moving 16 times and attending 14 schools. Her first career was as a Registered Nurse in London. While living in Spain in the 1990s, Caroline fundraised on behalf of Bosnian-Serbian War refugees. The Aragonese government invited her to accompany a humanitarian convoy to Bosnia, where she witnessed unspeakable suffering. It was that experience that pushed her to further the fight against injustice.

Caroline moved to the US in 1998. She earned a Master’s degree in Bioethics at the University of Pennsylvania and a law degree from Temple School of Law as a single mother of 4 young children. She spent the next 11 years as a public defender in New Jersey, winning acquittals for the vast majority of her defendants while witnessing the injustice and racism endured by her under-resourced and under-served clients. Caroline became a Plaintiff’s Medical Malpractice trial attorney with Swartz Culleton PC in 2017, after the tragic death of her oldest son Ben, who was unable to live in the US with his young son due to unjust immigration policies. Caroline regularly volunteers in the Philadelphia community with Sharing Excess and mediations for Good Shepherd’s Housing Eviction Program.

While attending protests in the Summer of 2020, Caroline decided she must return to public service. Caroline realizes the impact judges can have in their courts, and she is determined to correct injustice in her courtroom. She has pledged to support grassroots community leaders in their efforts to bring hope, dignity, restoration, transparency, accountability, and compassion to her decisions. Caroline is inspired every day by the strength of the Philadelphia community and her late son Ben, who urged her to “Never quit, Mom, keep fighting for justice.”

Caroline has lived in many different countries, speaks fluent Spanish, and understands cultural nuances across borders.

Caroline’s desire to study law started with her humanitarian efforts in Bosnia in 1992.

Caroline volunteers with organizations such as Sharing Excess and the Good Shepard Mediation Program. 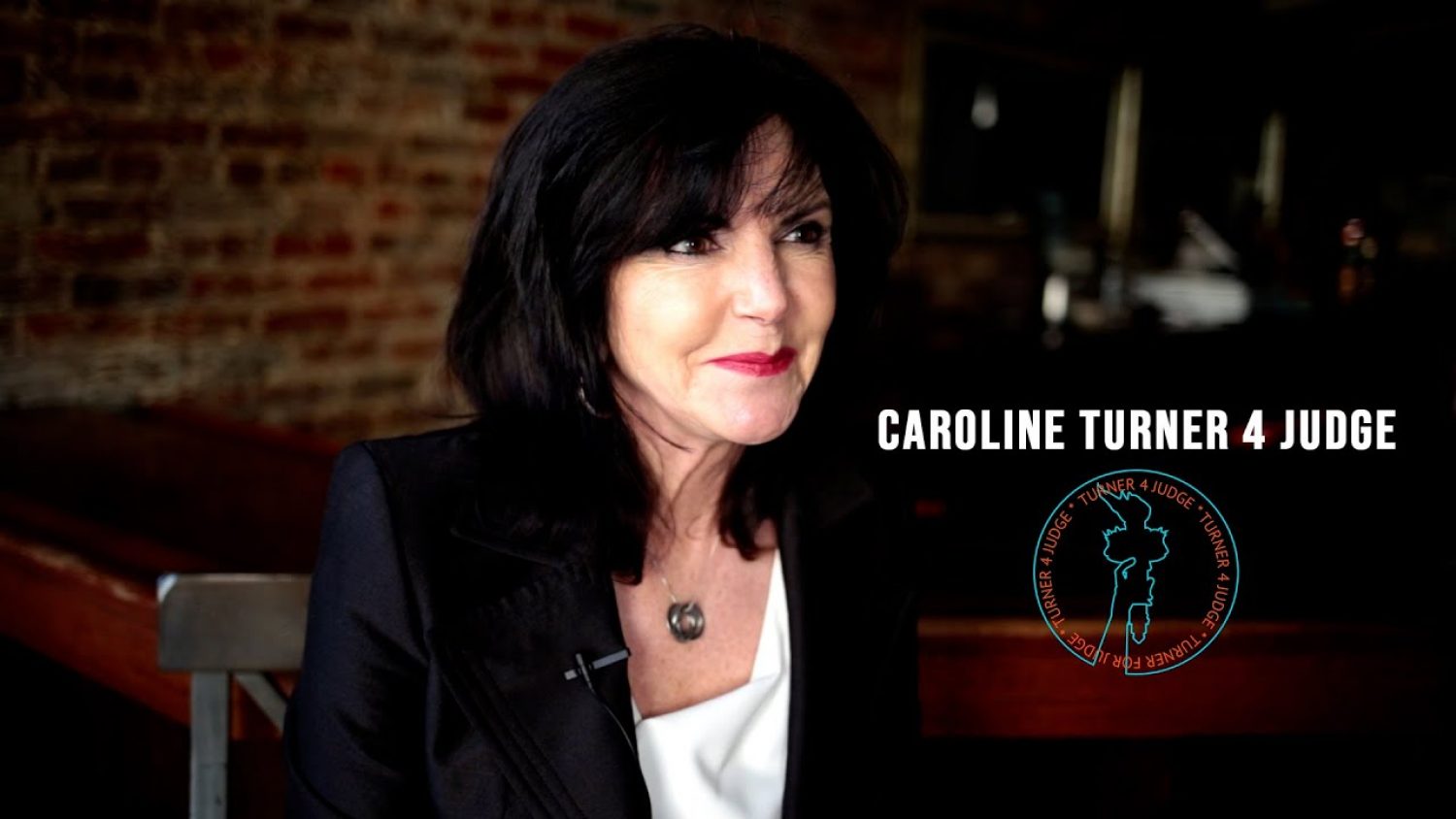 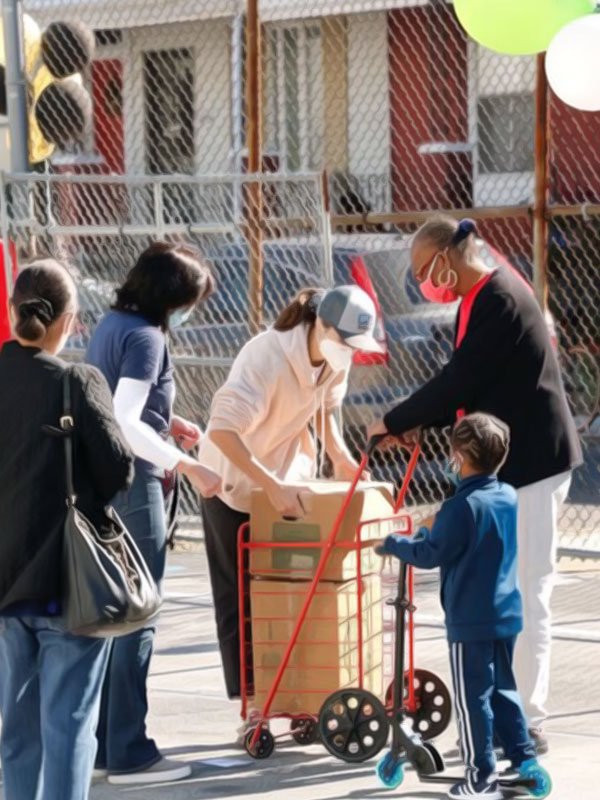 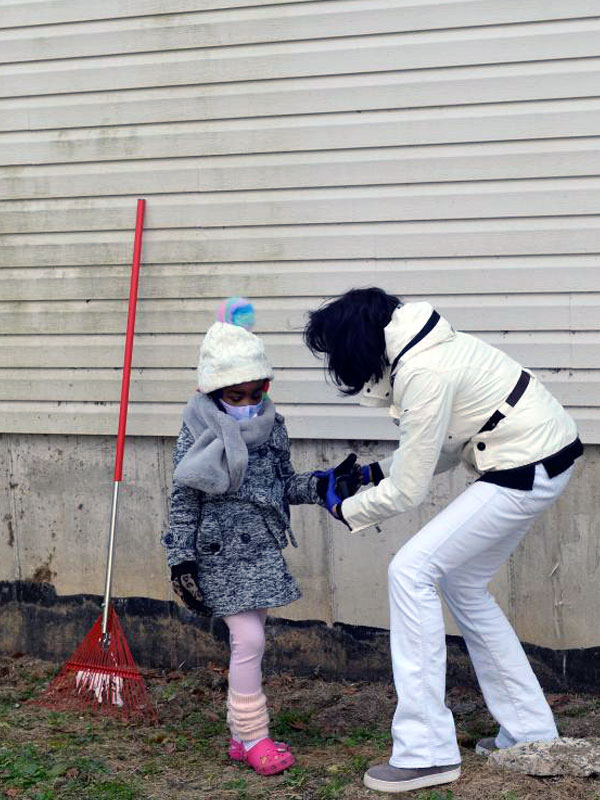 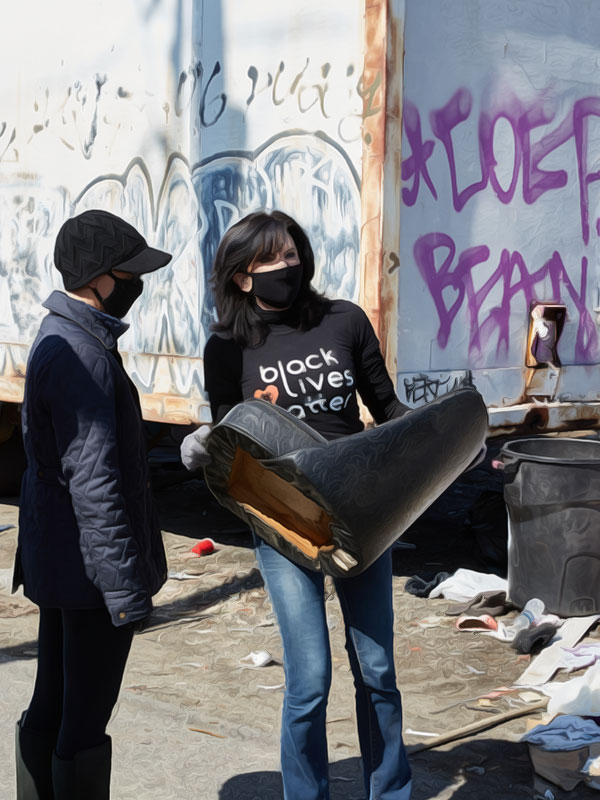